On the eve of the 43rd annual commemoration of Land Day, on 30/03/2019, H.E. Ms. Ola Awad, President of the Palestinian Central Bureau of Statistics "PCBS", highlighted the Land Day in statistical figures, as follows:

The Palestinian people remember the confiscation of 21 thousand dunums of land in Al-Jalil, Al-Muthalath and Al-Naqab on 30 March 1976. On this day, the Israeli occupation expropriated the land and responded violently to the protestations, killing six young demonstrators. Israeli occupation laid hand over more than 85% of the total area of historical land of Palestine, which totals about 27,000 km2. Palestinians comprise 48% of the total population, but utilize only 15% of Palestine historical land.

The reasons for the non-exploitation of agricultural land in the West Bank, where areas (C) constitute about 60% of the area of the West Bank, which is still under full Israeli control that deprived many farmers from accessing to their land and cultivation or taking care of cultivated areas which led to the destruction of most of the crops in those areas, in addition to bulldozing and uprooting 7,122 trees during 2018 by the Israeli occupation forces, bringing the number of trees uprooted more than one million trees from 2000 until the end of 2018. Thousands of dunums were confiscated by settlers, to be cultivated, where the area planted in the Israeli settlements in the year 2018 reached about 110 thousand dunums, the majority of irrigated agriculture.

Continuous Siege on Gaza Strip
Despite the small area of Gaza Strip, the Israeli occupation set up a buffer zone over the Eastern border of Gaza Strip, which is considered the most populous area in the world with about 5,204 Person/ km2, compared to 509 Person/ km2 in the West Bank. 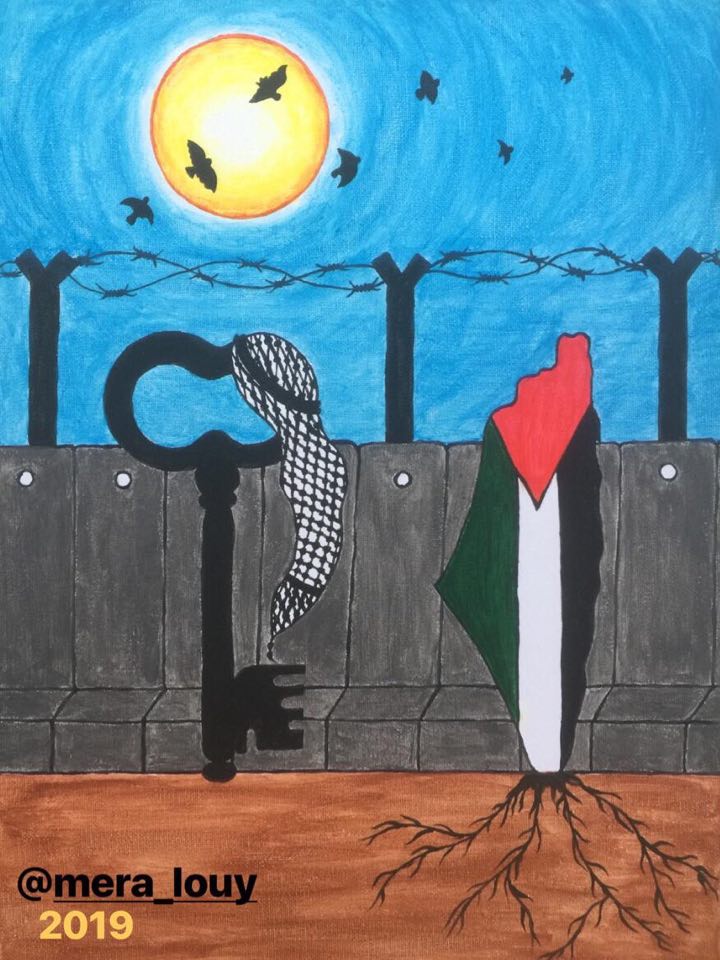